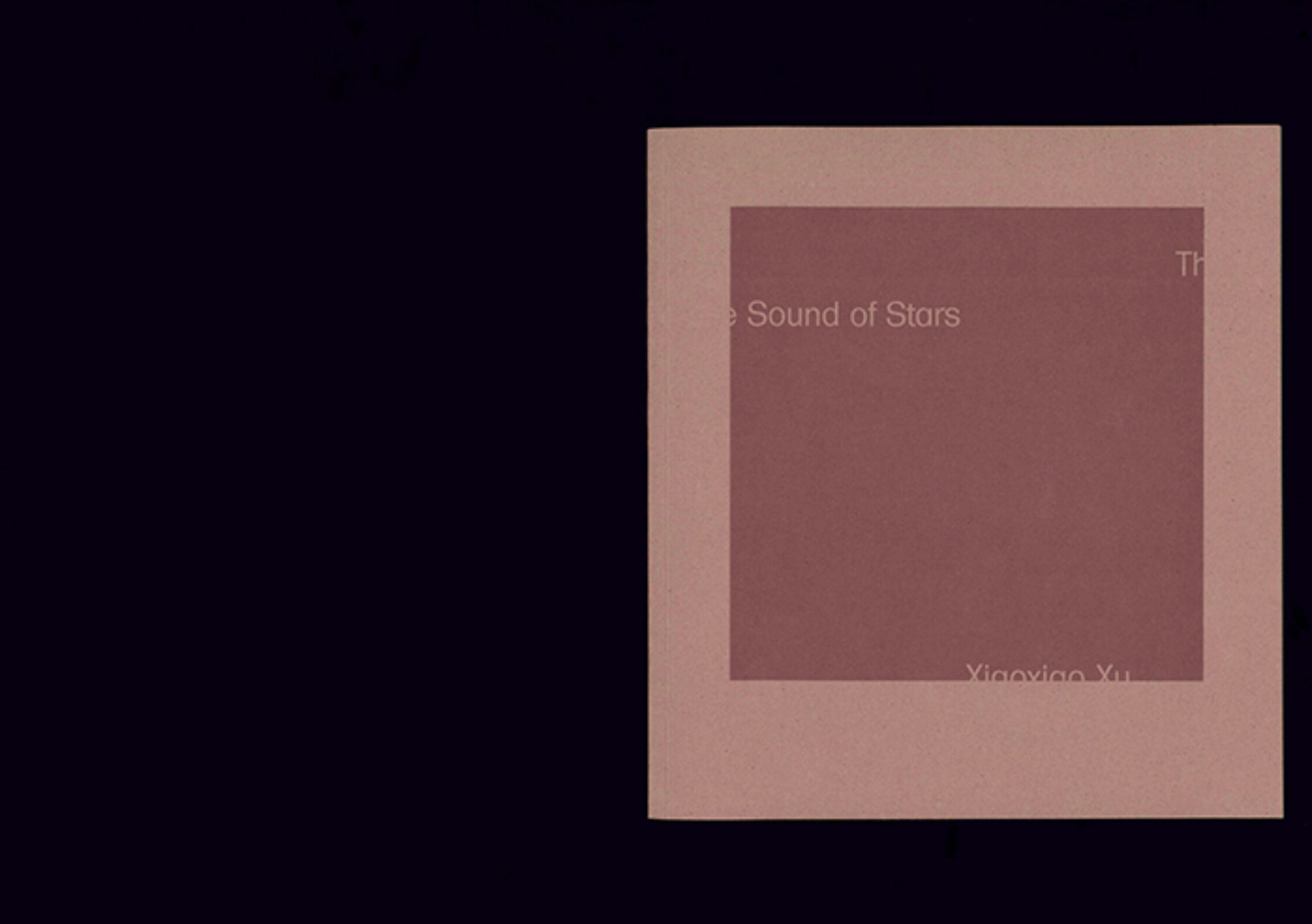 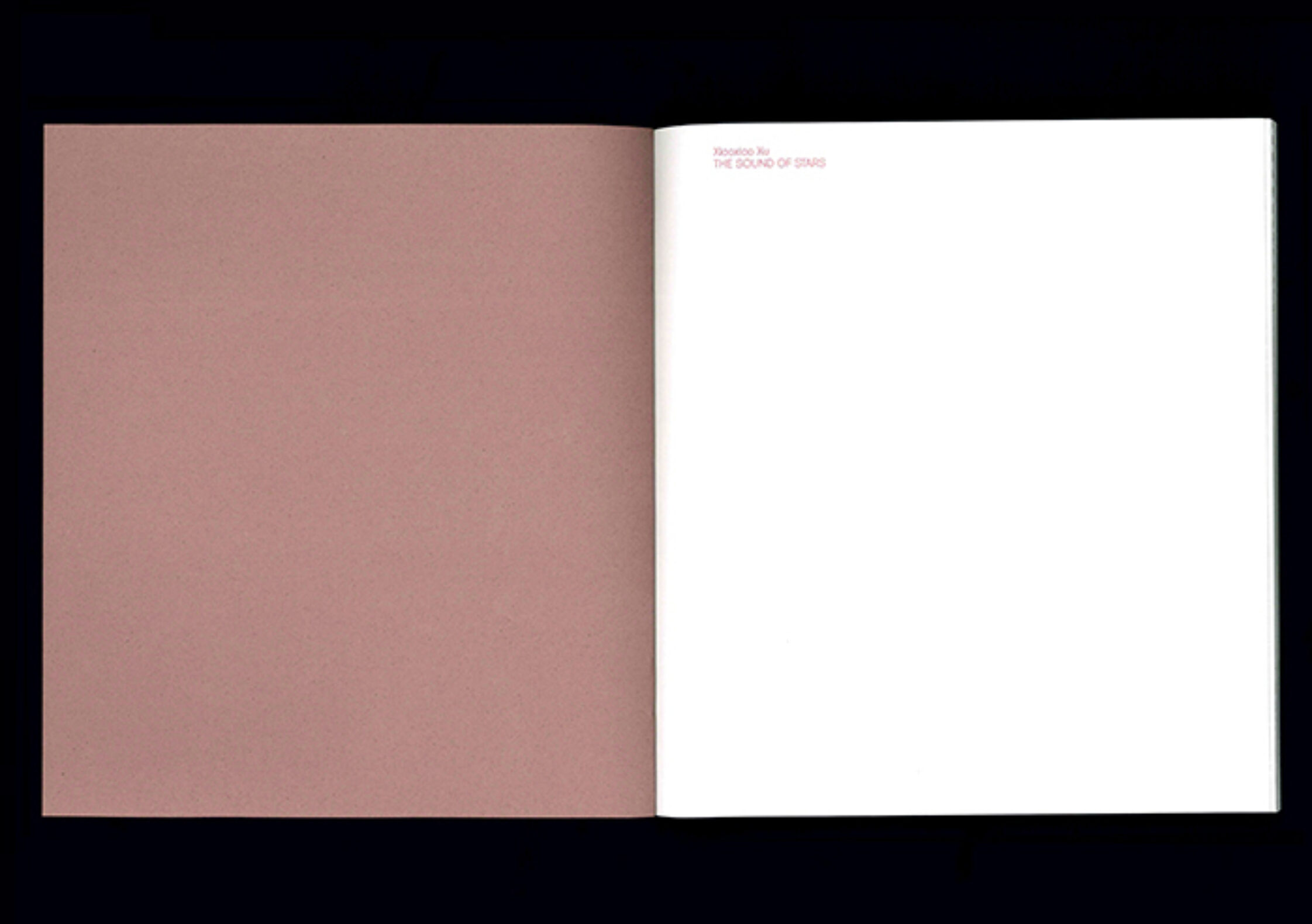 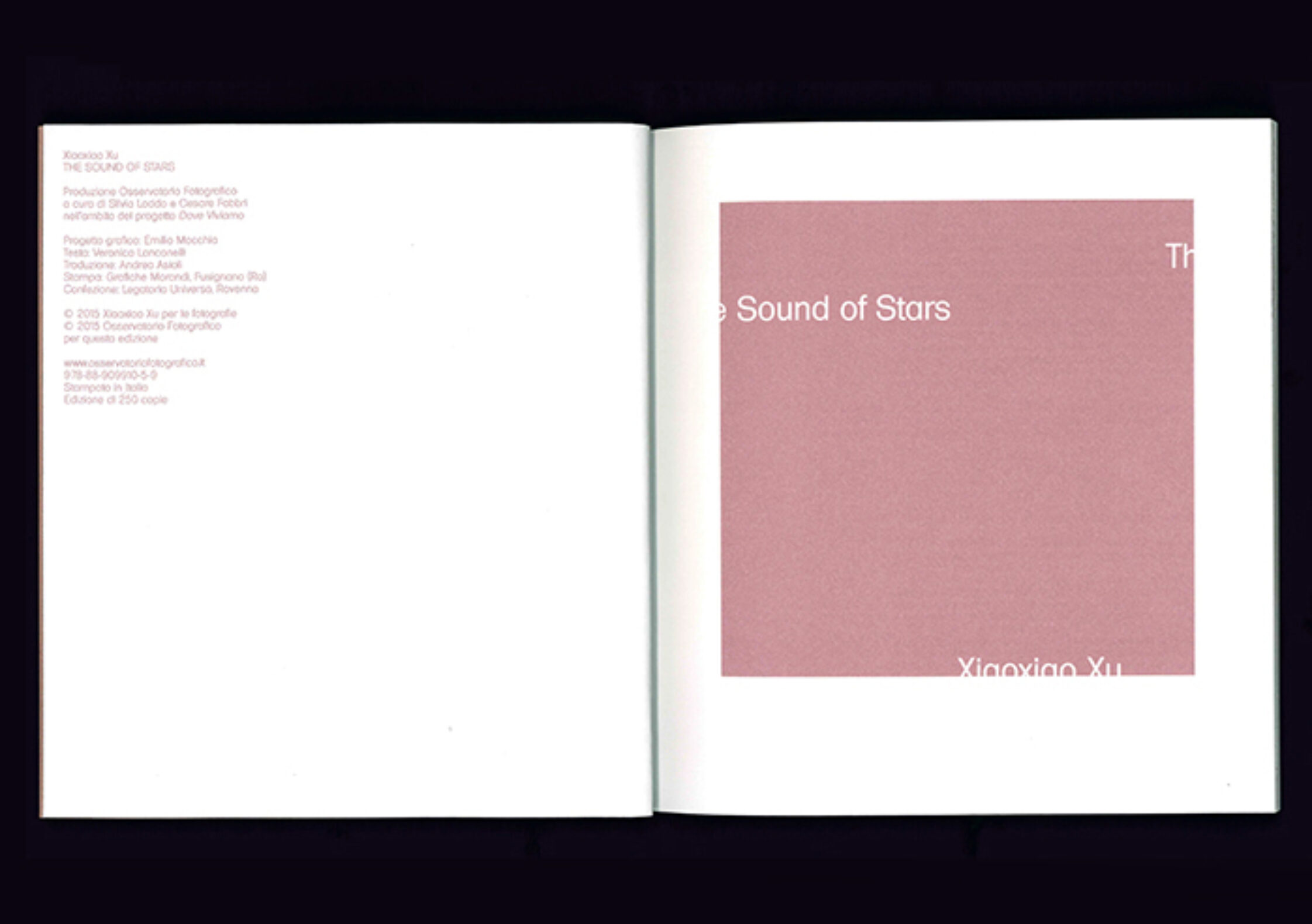 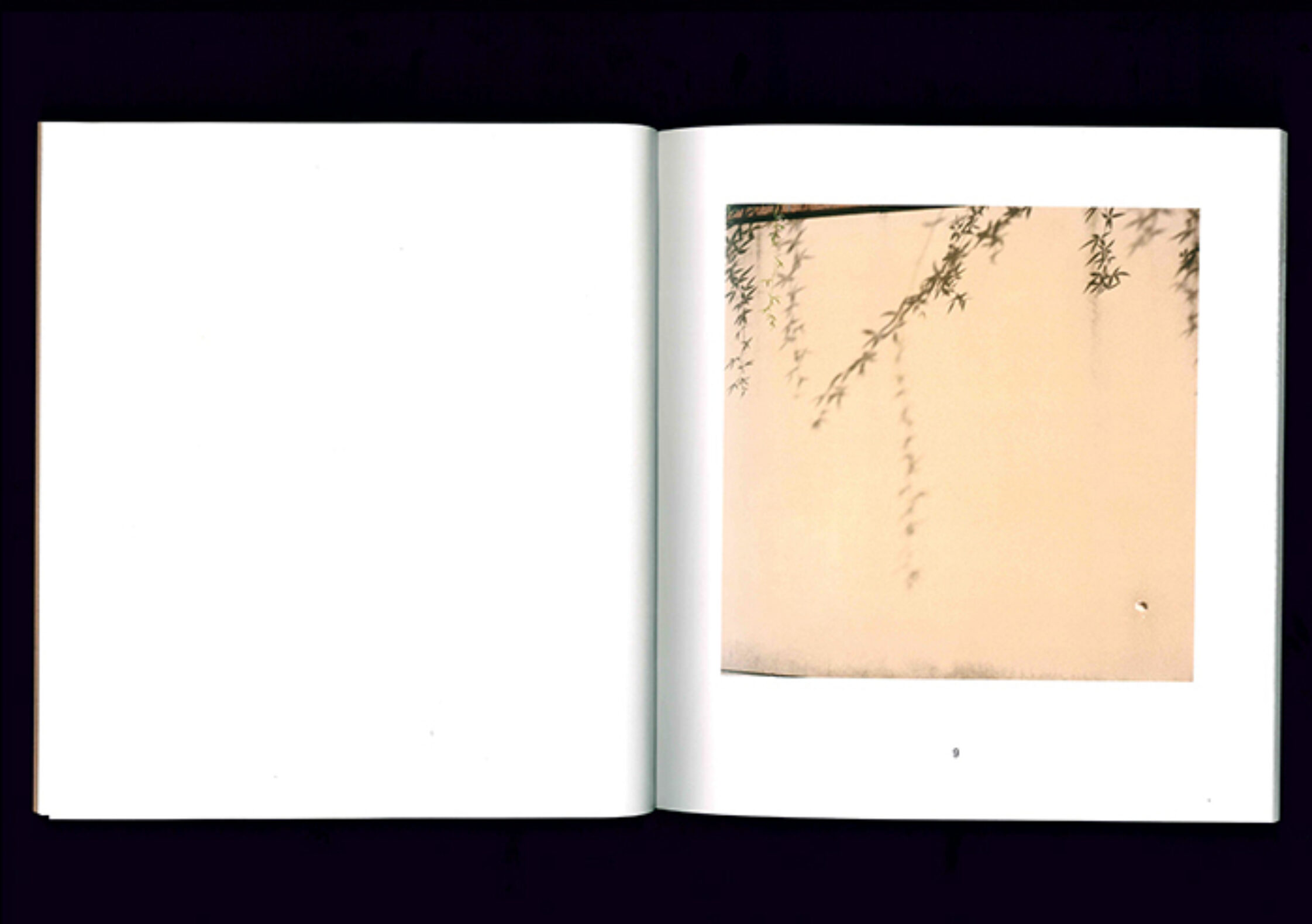 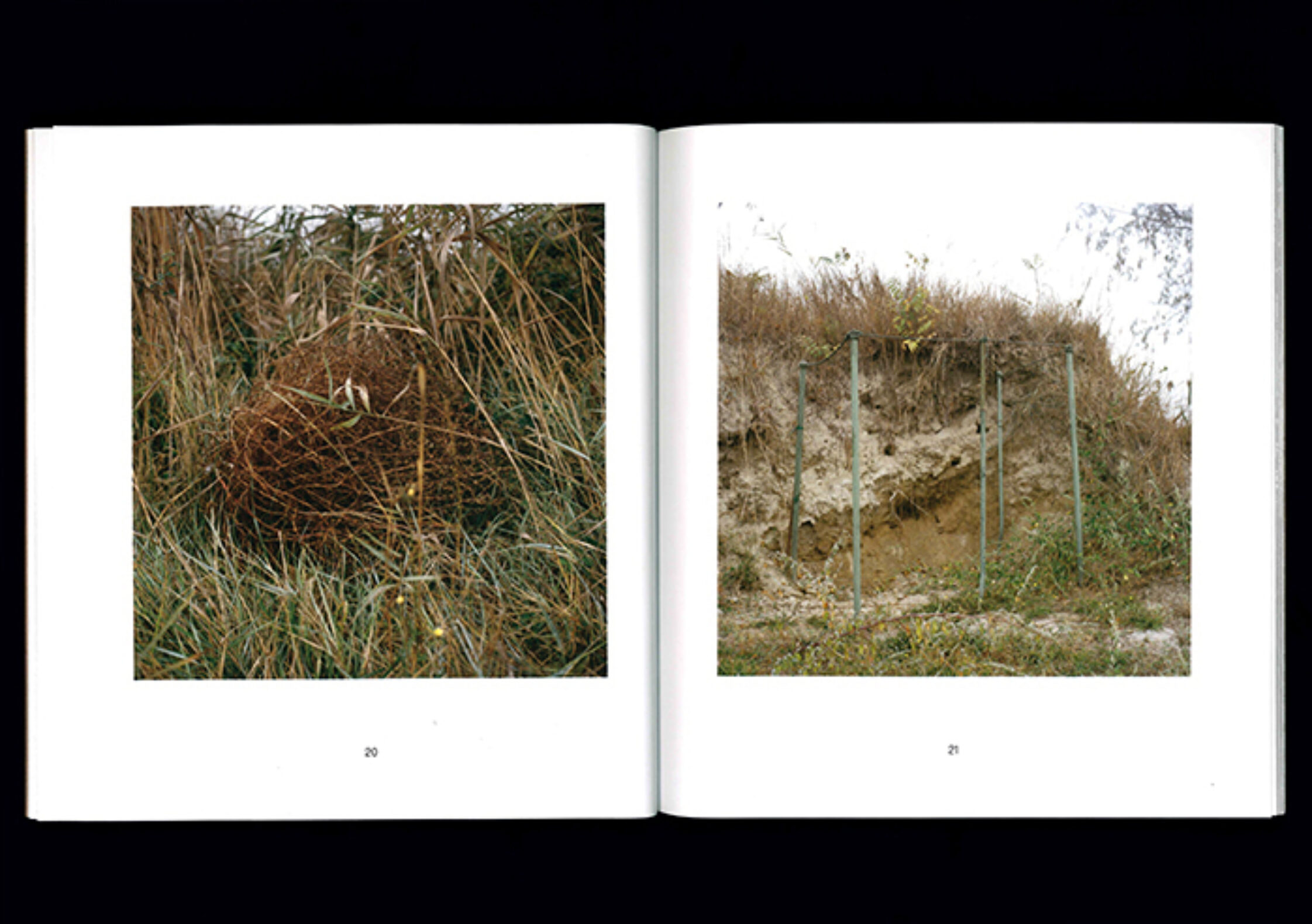 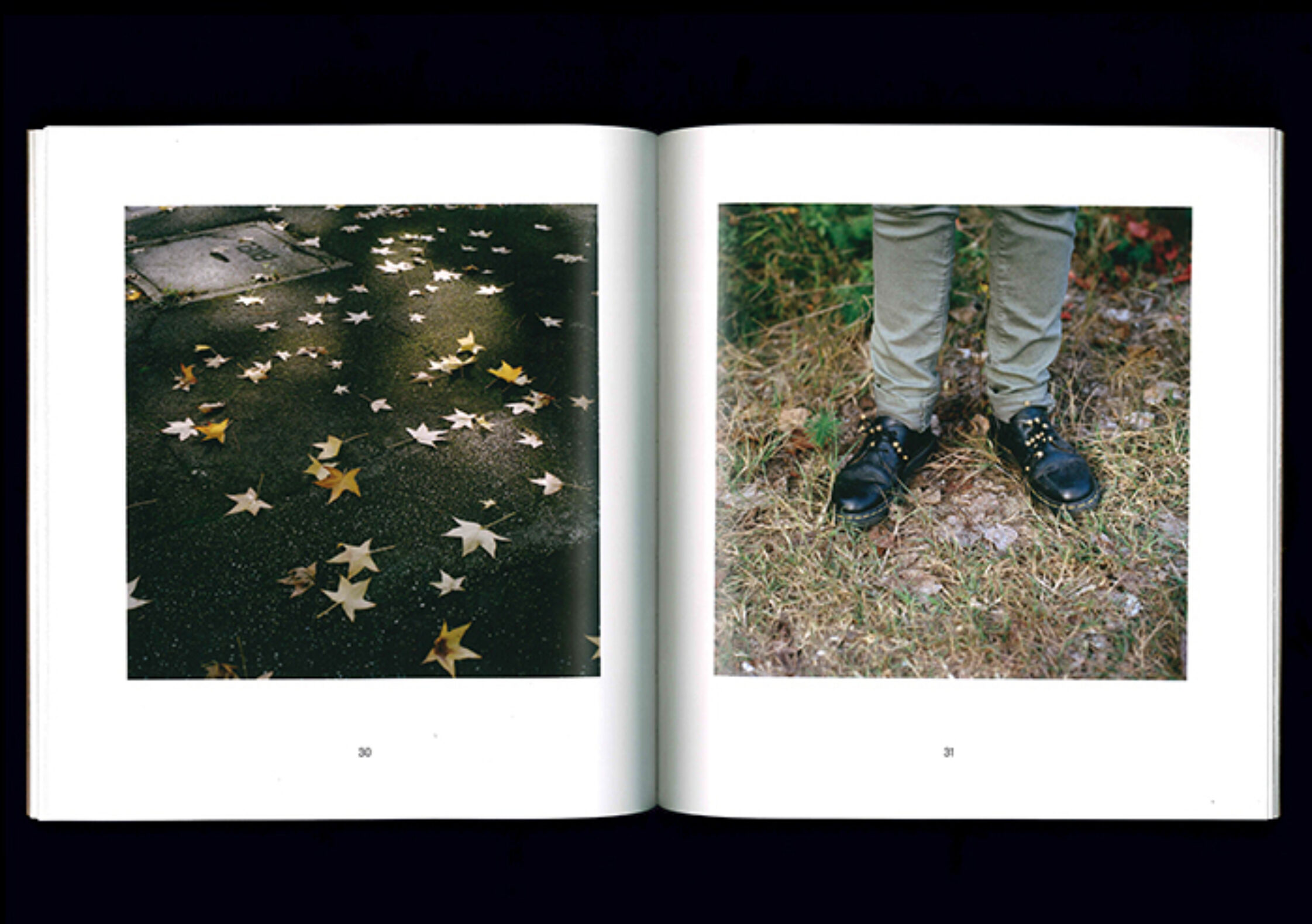 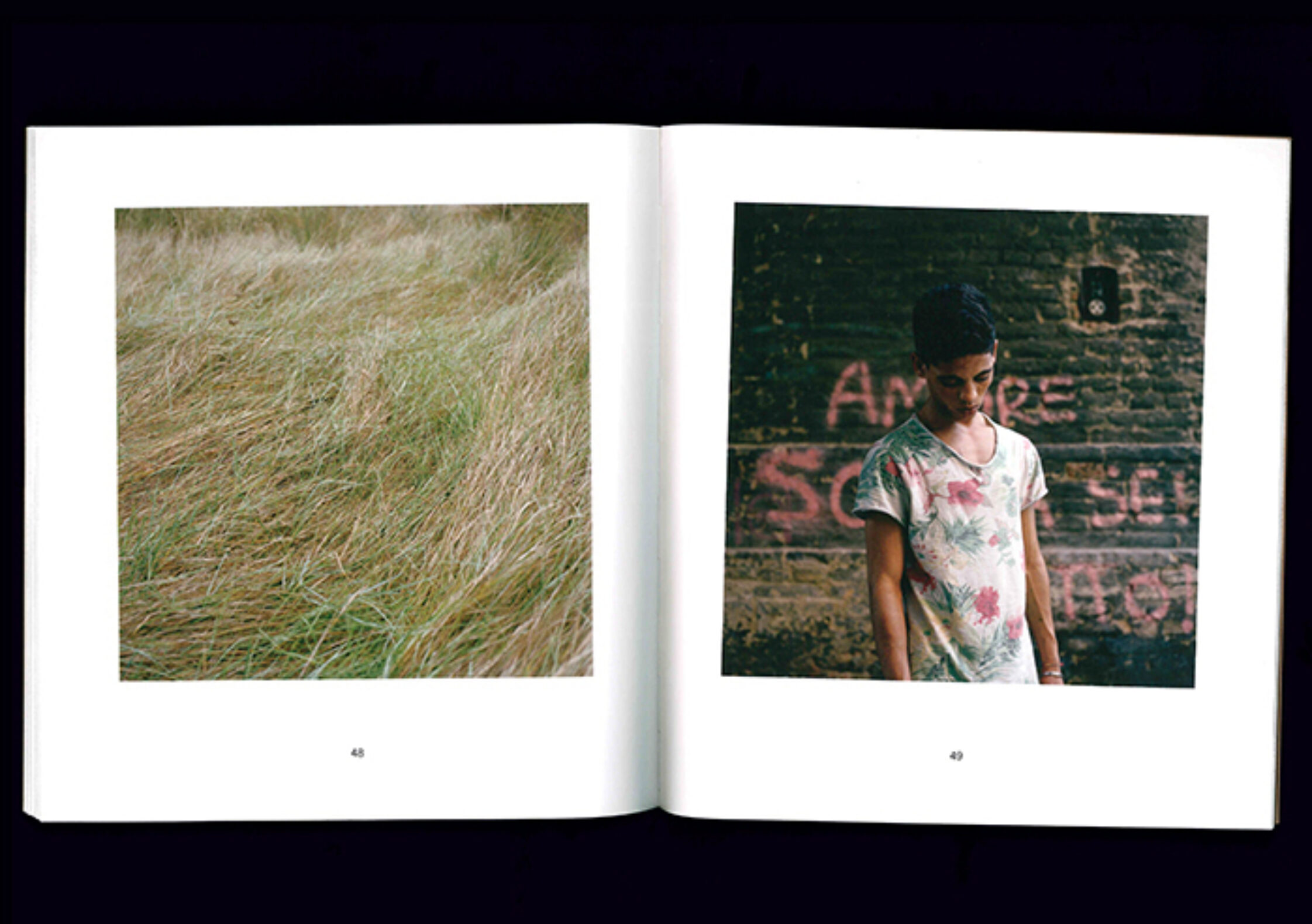 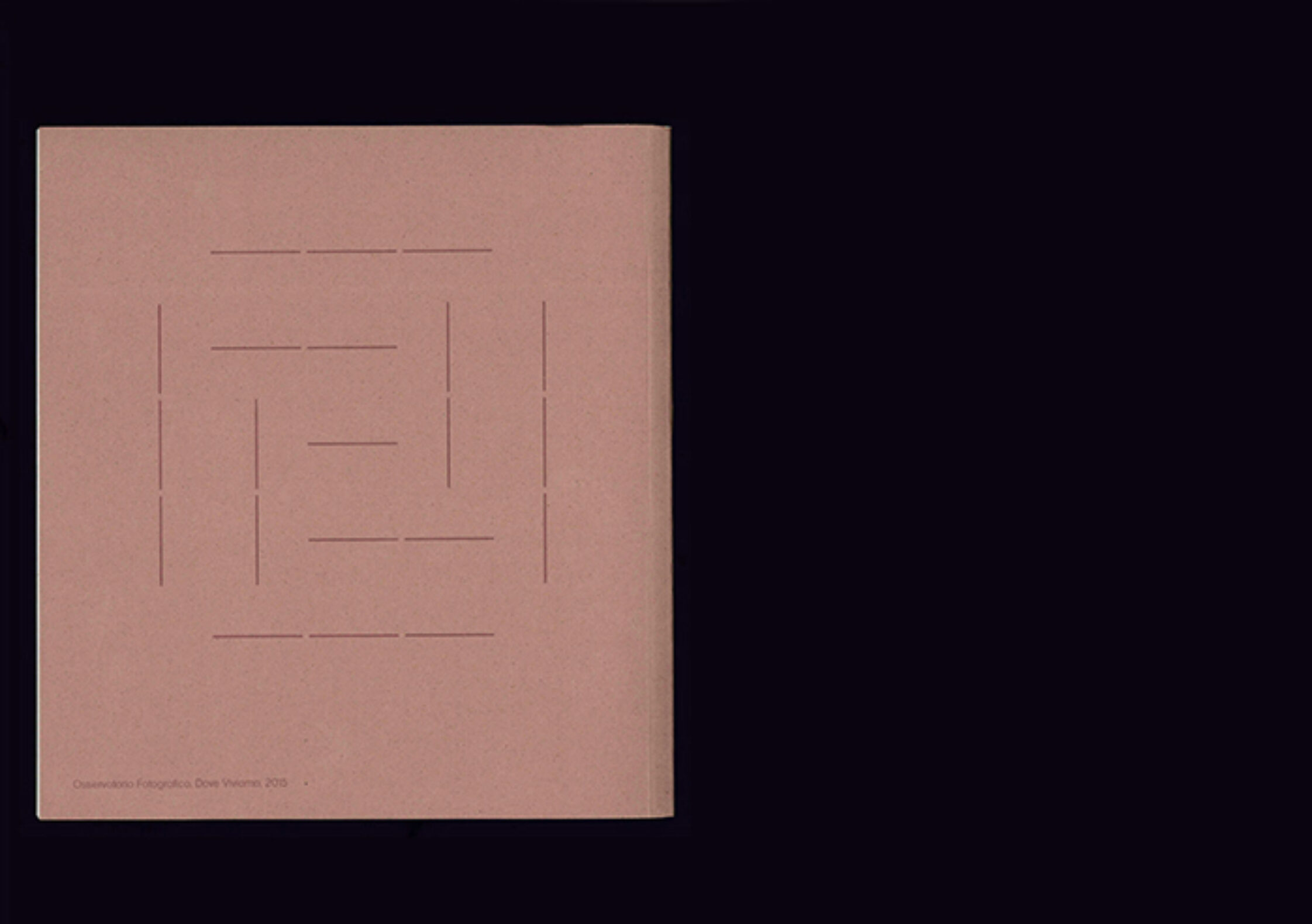 The sound of stars

Xiaoxiao Xu took these photos in October 2014, while she was staying in Ravenna. They were almost all taken in the Piallassa and in the chemical hub located between the city and the sea, Xu was immediately impressed by the strong contrast between the natural landscape of the pinewood and brackish areas, with their typical self-built fishing huts, and the wide industrial area comprising of Hamon cooling-towers – symbolising the peak of the city’s economic development –, which have now been abandoned for decades.

In the same places, exactly fifty years before, Michelangelo Antonioni was filming Red Desert. The movie, that Xu discovered during her stay, influenced her so deeply that she considers her work as a little homage to the film. She discovered it gradually, step-by-step, while exploring the area: first through the words of those people who told her the plot of the movie and its meaning, then by carefully watching the scenes, in which she has unexpectedly recognized something very familiar.

The anguished story of Giuliana is set on the background of Ravenna during the economic boom period, amidst a sense of neglect which is mirrored in the landscape, especially in the foggy days of autumn. At some point in the film, Corrado takes her to a nearby city and together they visit the new radio telescope.

A long line of white and red pylons against a white sky – the radio telescopes under construction in Medicina. Giuliana and Corrado get out of the white car and go to the construction site. There’s a deep silence on the fields around.

GIULIANA Whose are these things?

TECHNICIAN These? They are of the university of Bologna.

GIULIANA But aren’t you scared?

TECHNICIAN No. I’m used to it.

GIULIANA But what are they for?

TECHNICIAN They’re for building an antenna to listen to the sound of stars.

It’s all very melancholy. The landscape, the fog, the feeling of something lost, the sense of having been excluded from something we deserved. Nothing but noise comes from the space.

Consistently with her past works, which were mainly driven by the need of finding her own roots, here again Xiaoxiao Xu has focused on those territory and movie elements that produced 'a sort of resonance' in her, and has tried to show what both mean to her. According to traditional Chinese philosophy, the Yin and Yang principles are the paradigms of every duality, and complementary contraries that don’t exclude each other: they aren’t perceived as irreducible, but rather as alternatives, as stages that can be passed through by means of subtle transitions . Starting from this assumption, she has noticed a sort of circularity, a deep balance in the elements of the landscape and of the movie. Brackish areas contrast but also reflect the chemical hub that surrounds them, fit into it and represent another possibility, while Giuliana’s anguish might indicate her becoming aware of freedom.

Nature and industry, forms and undifferentiated things, sound and silence are but two sides of the same coin – a reality that, before any attempt of explanation, must be carefully observed and listened to.