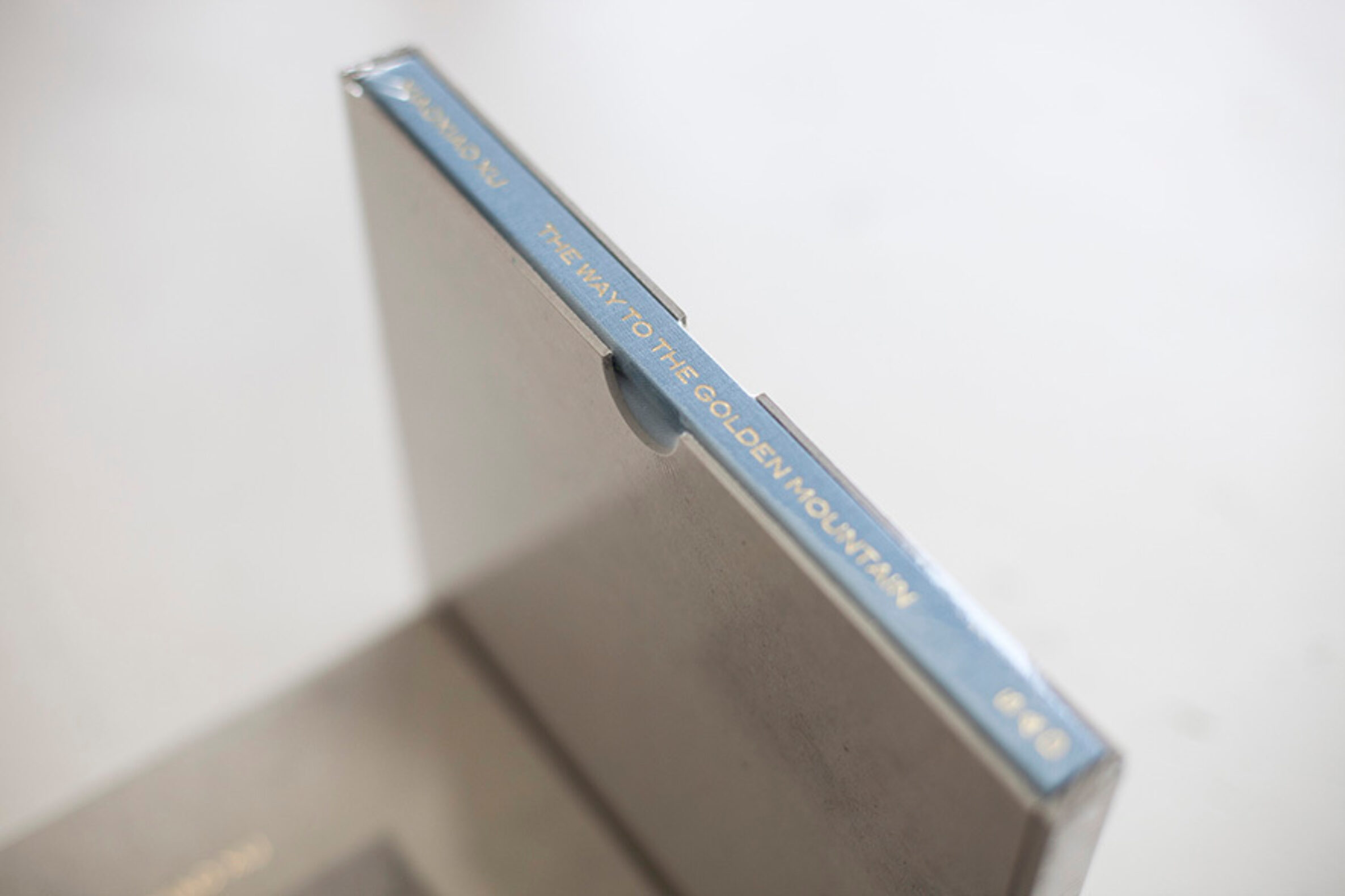 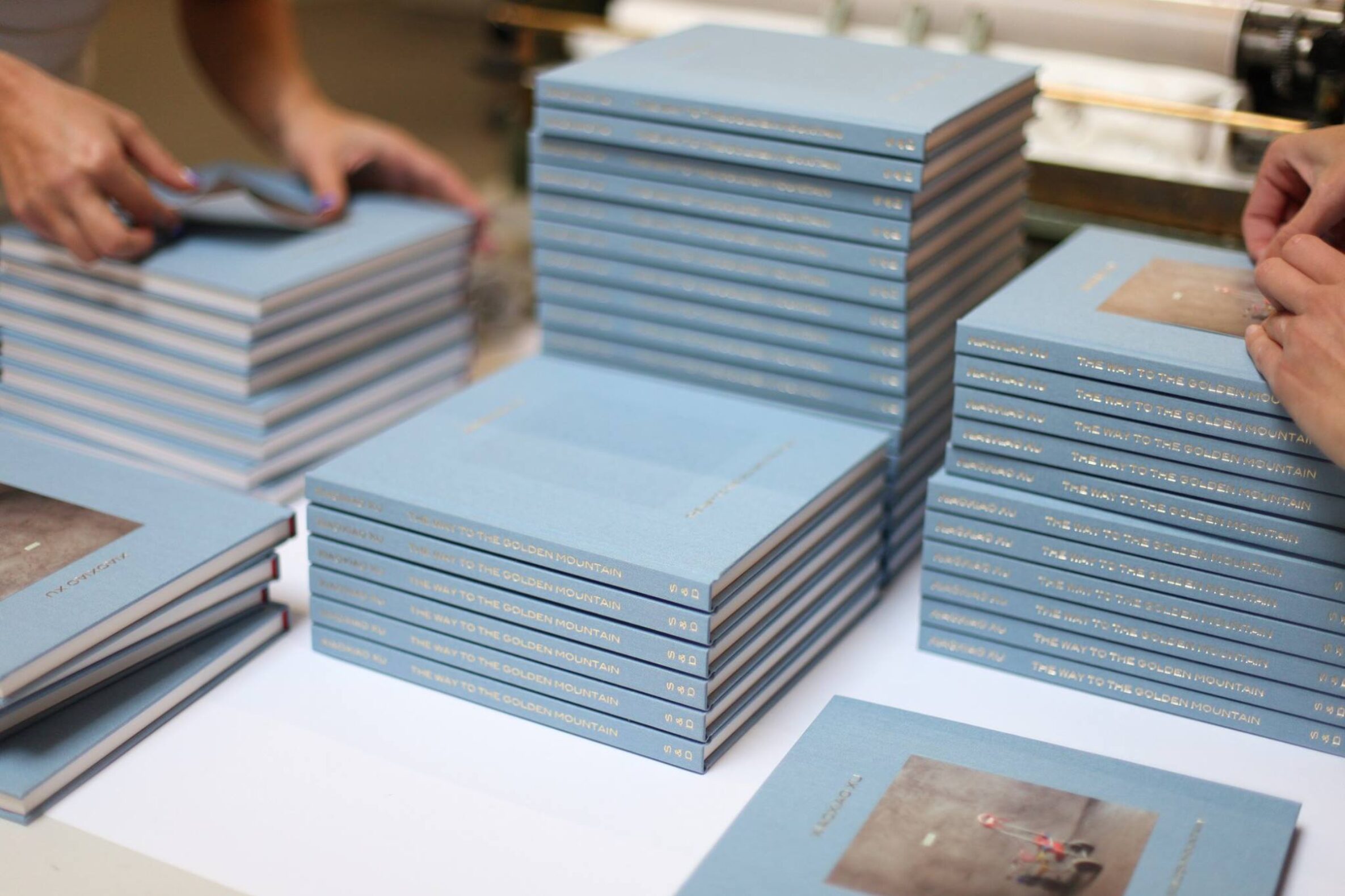 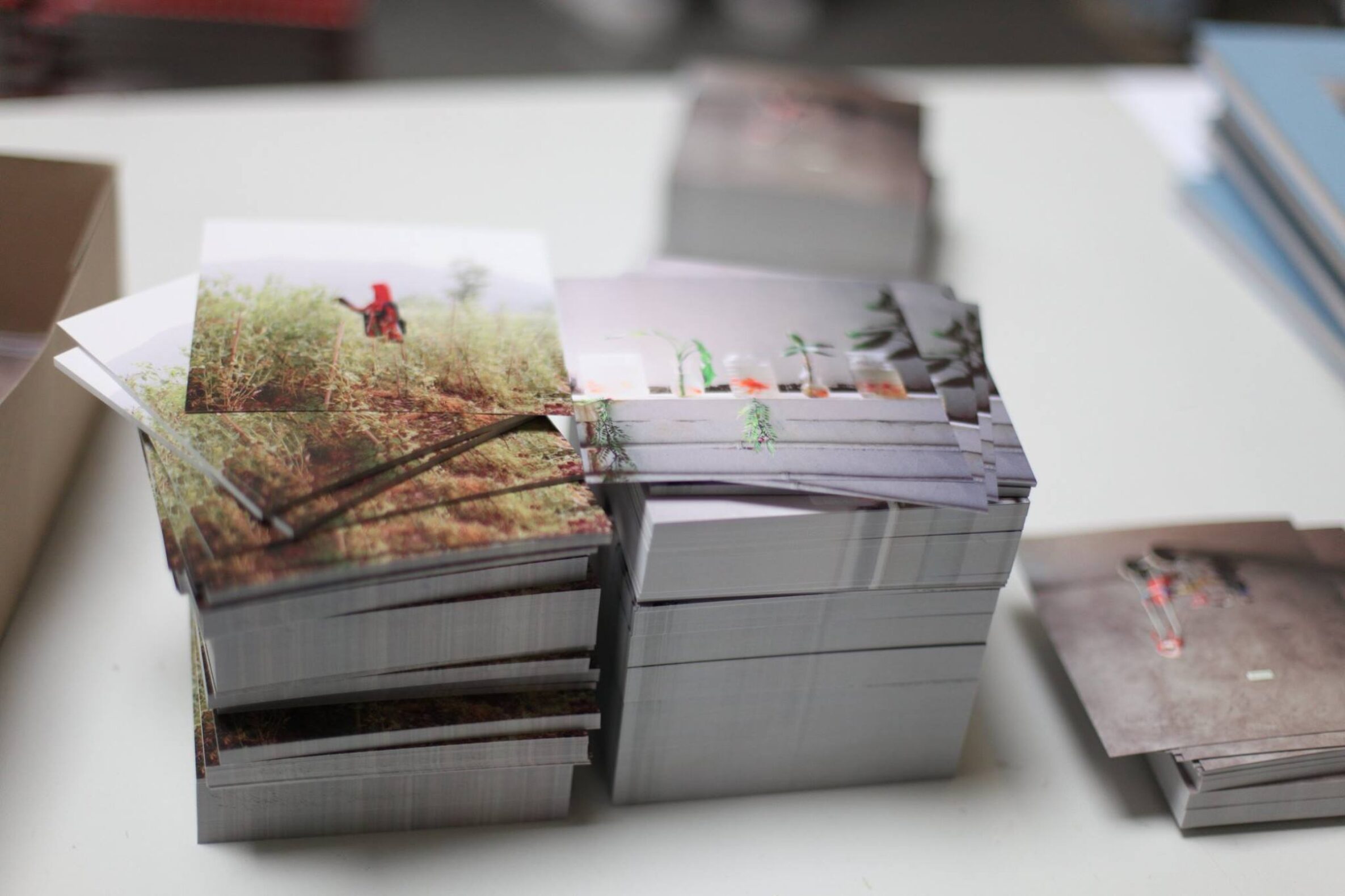 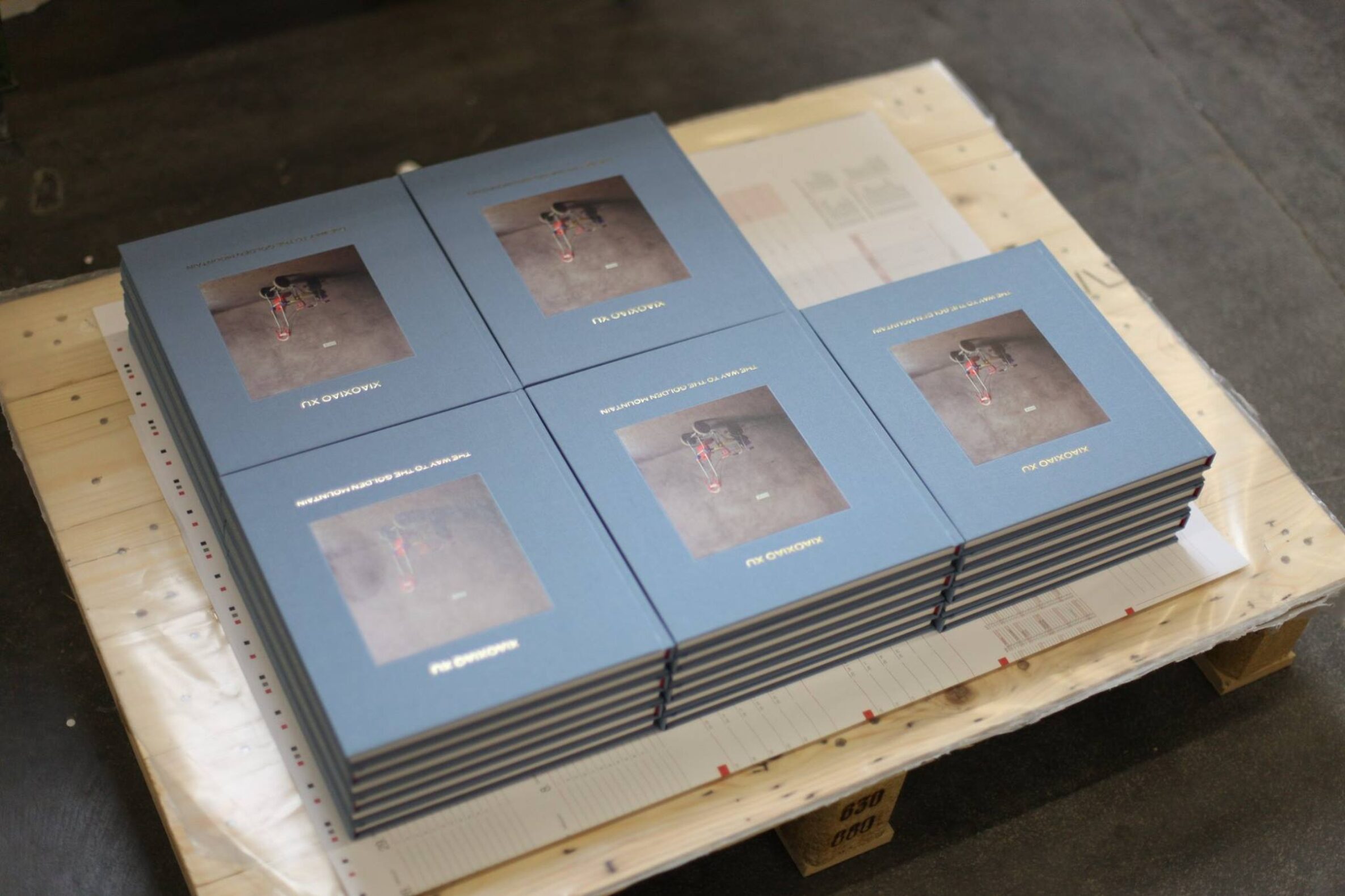 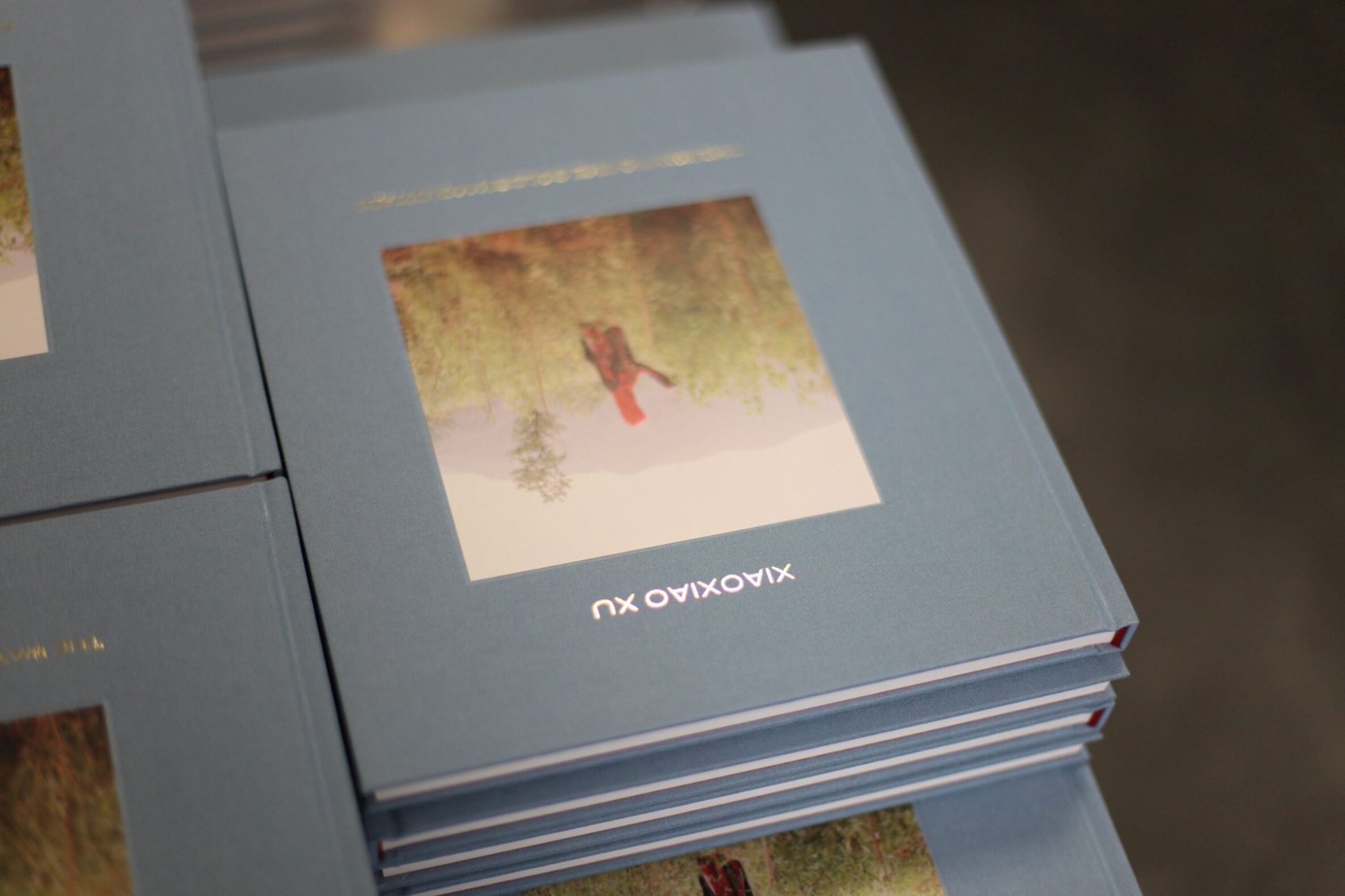 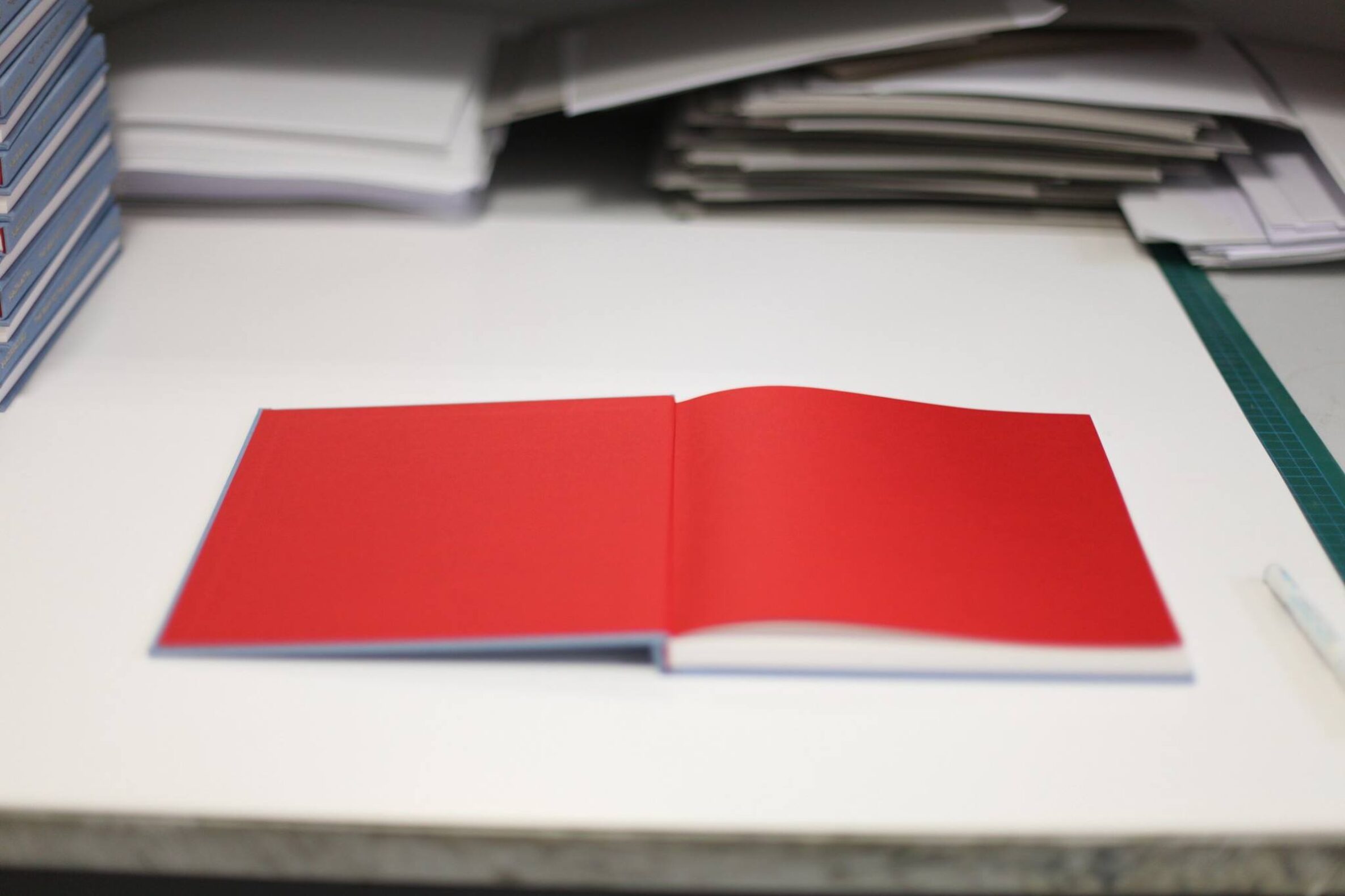 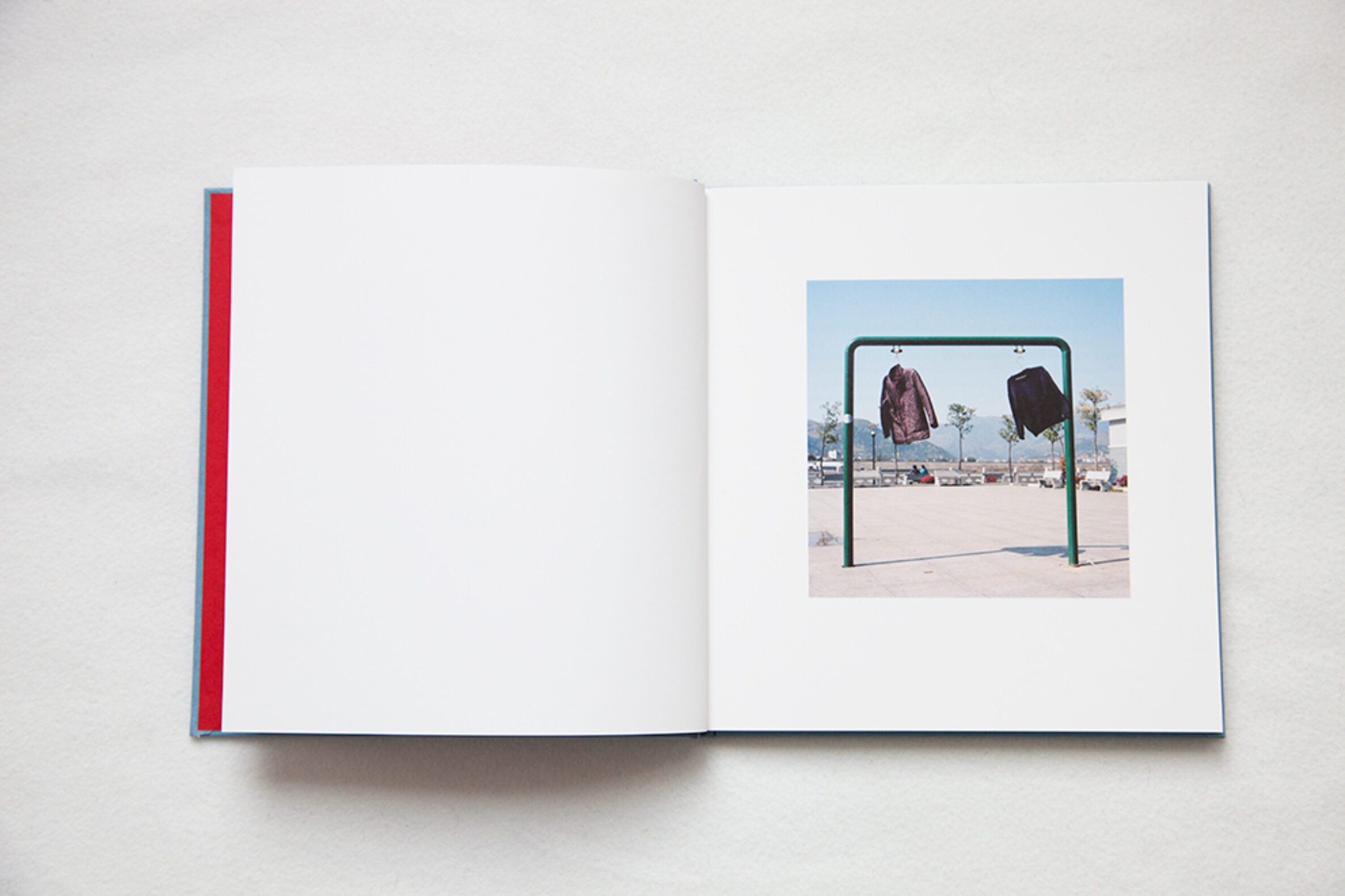 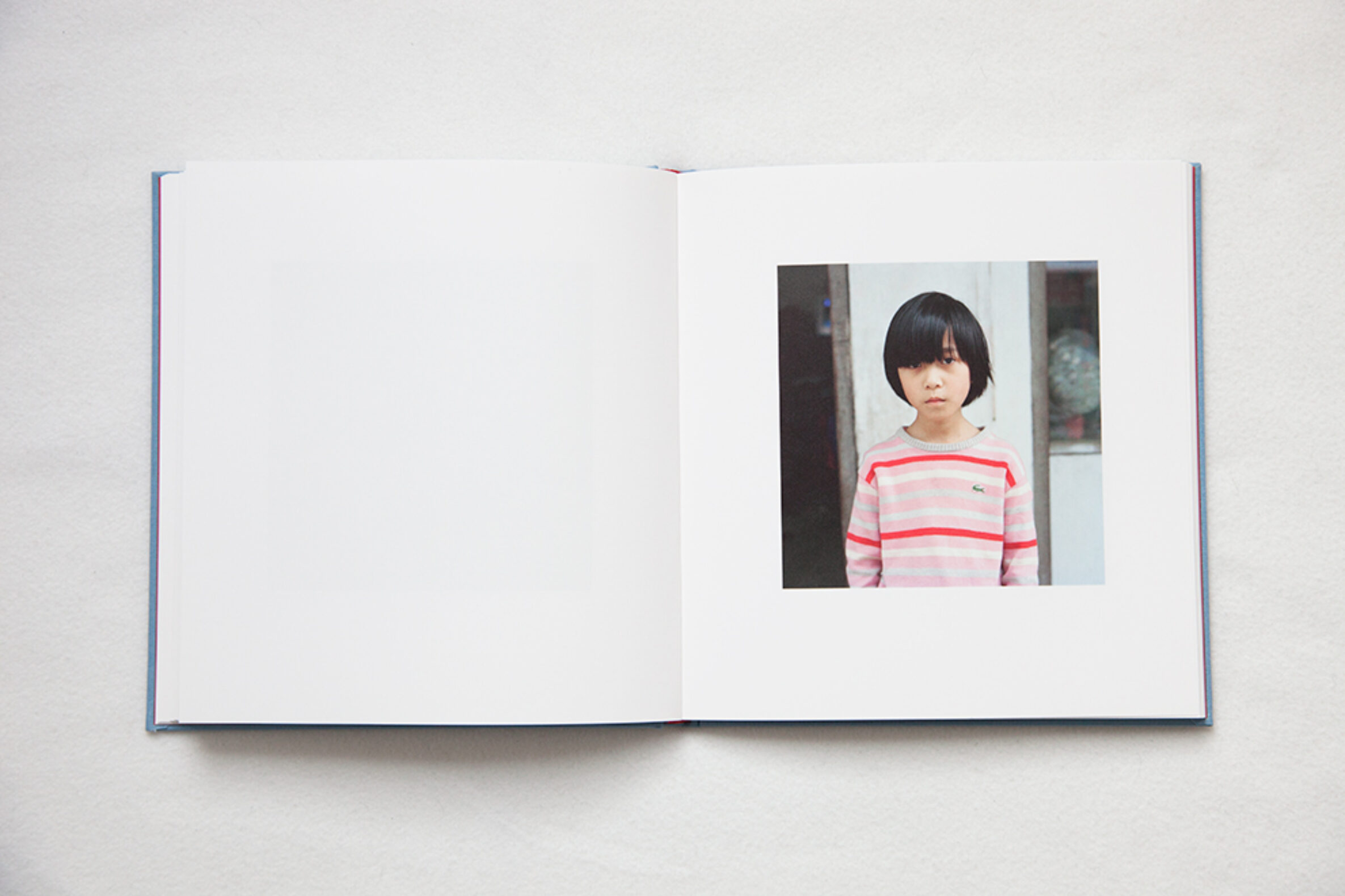 The way to the golden mountain

In 1999 I was a teenager when I moved from China to The Netherlands. In 2009 I went back to the city where I come from. Wenzhou is a large port city in the eastern province of Zhejiang with a population of three million. I was overwhelmed by the changes and the combination of memories and contemporary experiences.

In 2013 I travelled even closer to my roots, this time to the emigration towns around Wenzhou – a region from which many of the Chinese immigrants in The Netherlands come from and to the village where I was born. From the 1960s through the 1980s, the residents moved to Europe mainly for economic reasons. They nourished the dream of the “golden mountain” by sending money home without telling about the hard labor and long hours of work abroad. Inspired by the dream of a better life, most of the young people have left the emigration towns. I took photos of those who stayed behind and their surroundings. At the same time I investigated the memories from my childhood.

The result is very personal and yet universal at the same time. Both series are bundled in the book “the way to the golden mountain" published by Sturm & Drang, as a homage to the place where I was born and partially raised, then left and finally rediscovered and embraced.